Is math in economics just sleight of hand?

I’ll let you guess what this is an -ome of…

Birds, people, insects, we are all the same

The importance of penis length (in an insect)

That fact drives how I do think about publishing my results:

If I wanted to published the maximum number of papers per dataset, I’d be worried about including too much data in any given paper because, once it was published other researchers might take that data and do the same analyses I was planning to do in a followup paper.

If I want my paper to be cited as much as possible though the opposite is true. I WANT my data to be as useful and accessible as possible because it will increase the number of other groups who will use that data, and cite my work when they publish their next paper.

In neuroscience, the “high prestige” positions are three papers cited twenty times; I am not sure if that is good.

Lots of good stuff on this blog! Check it out if you even have a passing interest in DREADDs. 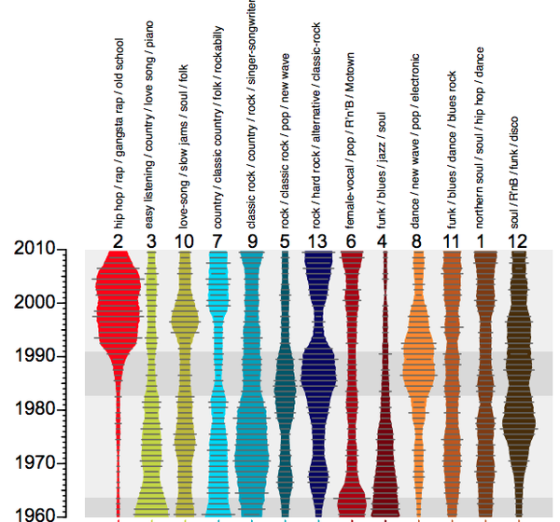