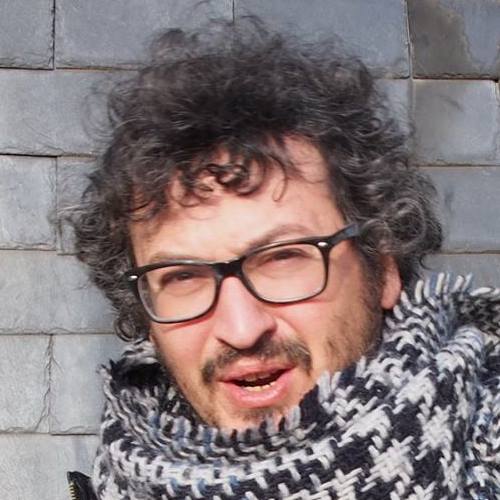 Guido Menzio, an economist at UPenn, was on a plane, obsessively deriving some mathematical formulae, when…:

She decided to try out some small talk.

Is Syracuse home? She asked.

No, he replied curtly.

Rebuffed, the woman began reading her book. Or pretending to read, anyway. Shortly after boarding had finished, she flagged down a flight attendant and handed that crew-member a note of her own…

this quick-thinking traveler had Seen Something, and so she had Said Something.

That Something she’d seen had been her seatmate’s cryptic notes, scrawled in a script she didn’t recognize. Maybe it was code, or some foreign lettering, possibly the details of a plot to destroy the dozens of innocent lives aboard American Airlines Flight 3950. She may have felt it her duty to alert the authorities just to be safe. The curly-haired man was, the agent informed him politely, suspected of terrorism.

He laughed because those scribbles weren’t Arabic, or some other terrorist code. They were math.

Yes, math. A differential equation, to be exact.

…His nosy neighbor had spied him trying to work out some properties of the model of price setting he was about to present. Perhaps she couldn’t differentiate between differential equations and Arabic.

Somehow, this is not from The Onion.