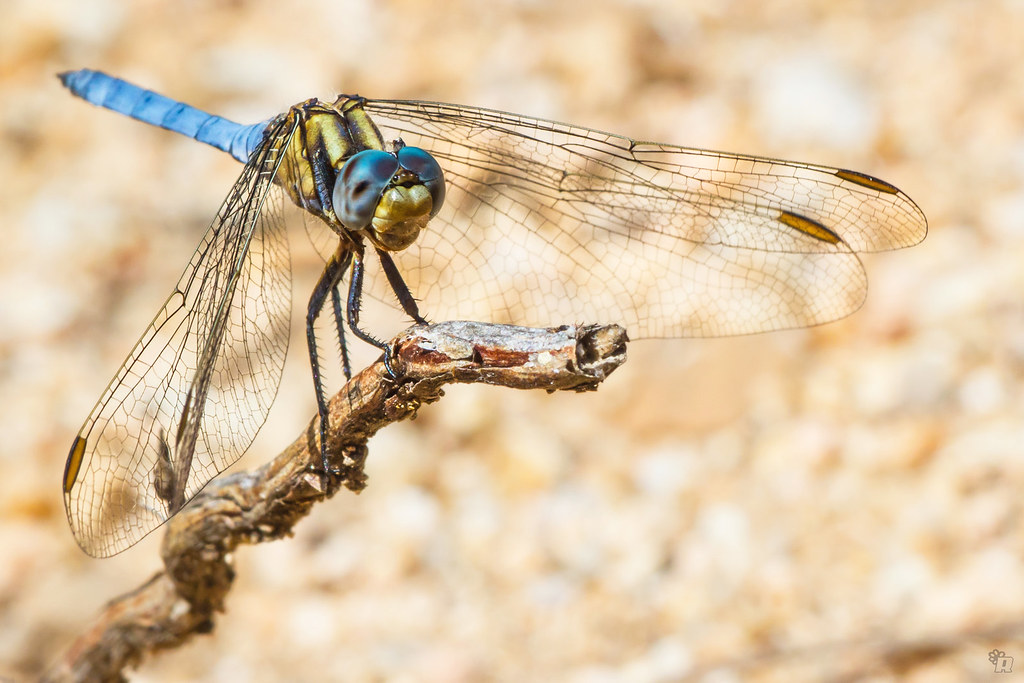 Amongst his many elaborate drawings, the Renaissance visionary Leonardo da Vinci shows what is a basic human-carrying helicopterlike machine. His sketch of the “aerial-screw” or “air gyroscope” device is dated to 1483 but it was first published nearly three centuries later. (Da Vinci’s original drawing is MS 2173 of Manuscript (codex) B, folio 83 verso, in the collection of the Biblotheque L’Institute de France, Paris.) Da Vinci’s idea was an obvious elaboration of an Archimedes water-screw, but with keen insight to the problem of flight…

In the 1840s, another Englishman, Horatio Phillips, constructed a steam-driven vertical flight machine where steam generated by a miniature boiler was ejected out of the blade tips. Although impractical to build at full-scale, Phillips’s machine was significant in that it marked the first time that a model helicopter had flown under the power of an engine rather than stored energy devices such as wound-up springs…In the early 1860s, Ponton d’Amecourt of France flew a number of small steam-powered helicopter models. He called his machines helicopteres, which is a word derived from the Greek adjective “elikoeioas” meaning spiral or winding, and the noun “pteron” meaning feather or wing.